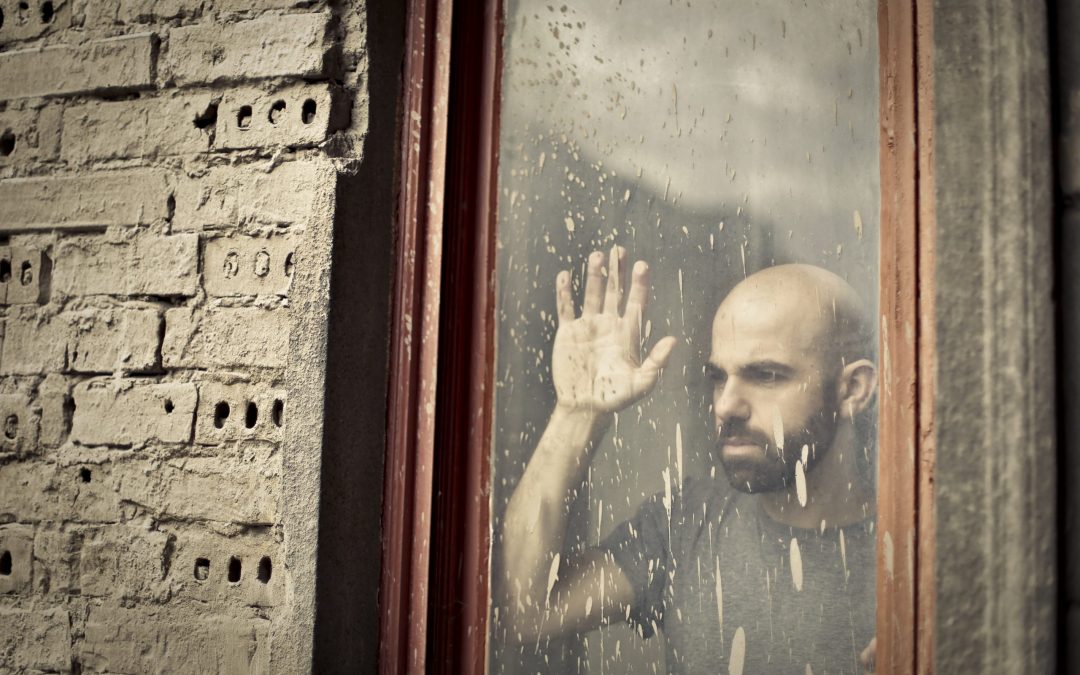 Excuses – how to eliminate them in 3 steps

Excuses. We often easily recognize them in others, but when it comes to ourselves, what we would call excuses in others suddenly becomes very real and serious; it becomes a fact, and often an insurmountable obstacle.

Why is that so? Why do we persist in our own excuses, even though they hinder us? Can we eliminate them and if so, how? I will answer these questions in today’s post. Also, at the end of the post I give three steps to eliminate excuses.

EXCUSES ARE OUR DEFENSIVE ATTITUDE

Often people come to me for coaching unaware of their own excuses. When I make such claims, the most common reaction on the other hand is defense. This defensive attitude stems from the fact that the excuse we have is never just that – an excuse, but in the background of the excuse lies a belief by which we sabotage ourselves, and when questioned, we often generously defend it.

Why is that so? Why do we defend our own excuses?

The reason lies deeper, in the unconscious part of us and is closely related to the emotions we have suppressed.

Fear, insecurity, self-doubt, lack of self-confidence and the like are the most common reasons behind our excuses. The only way to deal with excuses is to make them aware. Only when we become aware of excuses do we have the opportunity to address the real cause of self-sabotage – emotion.

Emotional awareness is a prerequisite for personal development and improvement. Without awareness of our own emotions and inner states, we will not be able to apply the knowledge that we have. That is why the emphasis of my work is precisely on the awareness and understanding of emotions, the foundations of emotional intelligence.

THE REAL OBSTACLE IS FEAR

I mentioned earlier that our own excuses always seem real to us: we really believe in them. And even though on a conscious level it seems to us that we want to overcome the obstacles in front of us, unconsciously we are actually sabotaging ourselves.

The reason in the background is emotions, and the root emotion underneath all of them is fear. Whether it is insecurity, lack of self-confidence, and even laziness, apathy, etc. in the background of such emotions is always fear. It is the root cause. Therefore, it’s necessary to get to that fear, face it and release it, because that is the only way we have solved the cause of the problem.

I wrote more about fear and how to manage it in the text: Fear – how to deal with it?

In the same post, I explained that fear never exists in the present moment, but only when we wander with our thoughts into the future – which we invented ourselves!

Fear does not exist in the present moment. When we are afraid of something, it is always something that has not happened yet. If it does happen, the moment it happens, the fear ceases and there is only present moment.

What happens when you get rid of the fear is that the excuses and limiting beliefs you had no longer have any power. Fear, or the emotion with which you fed those thoughts in the form of excuses and beliefs, was actually the only power that those thoughts had! Now you just don’t believe in them.

As no theory has any effect without application, I want to give you precise steps and invite you to start applying what you have read as soon as you are able to, because only in this way can there be an actual benefit

What are these steps?

1) Be aware of your excuses.

2) Notice your own defense mechanisms.

We need to be aware not only of the excuses, but the whole context: the story we are telling ourselves, the defensive attitude when someone (or even ourselves) opposes these questions or questions them. When you notice a defensive attitude within, ask yourself what are you actually defending here? What is it for?

3) Release the emotions behind excuses.

This is the key step, but for many it is the most difficult one. When you release the emotions that feed your excuses, the shift happens and there is no way back. This means lasting change. Otherwise you will find yourself in a situation where you are just finding new excuses. New “but”. And you will spin in a circle, with no visible improvements. When you release the emotion, the old excuses and beliefs will no longer have any power – and will soon fade away from your consciousness, because you will simply stop believing in them.

Although these steps seem simple (actually they are simple), they are not easily applicable. Mainly because you need to master yourself and reach quite a high level of self-awareness. You need to notice your own sabotages and tricks, instead of unknowingly participating in them. But what is certain is that these steps really do lead to a lasting change and address the real cause of excuses – the reason number one of not achieving the desired goals.

Do you want to eliminate excuses and go after your desired goals? Want to set goals you haven’t dared to set before?

Check out how you can work with me and schedule free assessment call here.

Coronavirus: How to deal with the current situation? 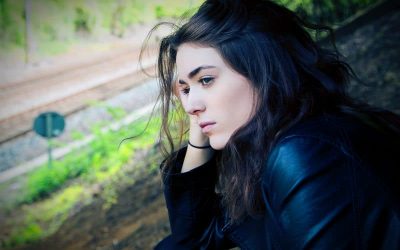 Unwanted experiences – how do they help us? 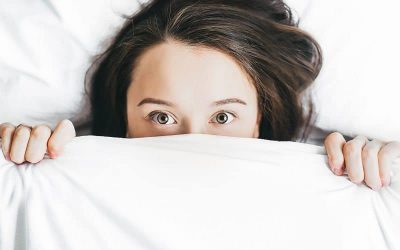 Fear – how to deal with it? 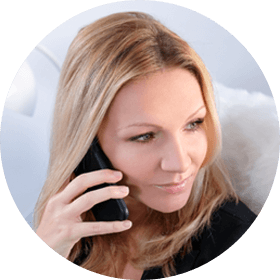 Want improvements, but don't know how? Fill in the form and I'll contact you soon.

You have successfully signed up!

You can find out more about which cookies we are using or switch them off in settings.

This website uses cookies so that we can provide you with the best user experience possible. Cookie information is stored in your browser and performs functions such as recognising you when you return to our website and helping our team to understand which sections of the website you find most interesting and useful.

Strictly Necessary Cookie should be enabled at all times so that we can save your preferences for cookie settings.

If you disable this cookie, we will not be able to save your preferences. This means that every time you visit this website you will need to enable or disable cookies again.